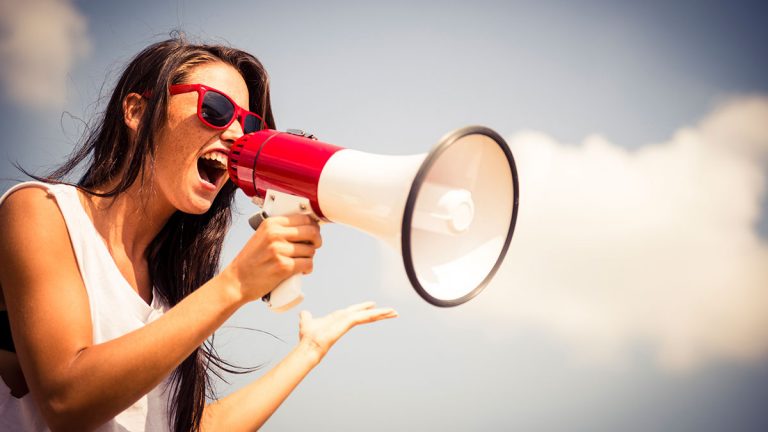 We would like to present a comprehensive view on the new proposed bill on hate Crime as per Gript.ie analysis:

“On Friday, we reported on the contents of Fianna Fáil’s new Hate Crime Bill, which will be debated in the Seanad this week. Ahead of that debate, it is worth setting out for our readers why we at Gript believe hate crime laws are one of the worst ideas ever introduced by Irish politicians.

Here are ten reasons why they should be opposed, at all cost:

Form myself I would like to add a brilliant commentary on the bill from Senator Sharon Keogan who started from saying: “The Criminal Justice (Hate Crime) Bill is flawed and its very purpose on creating an offence of hate crime, it is flawed in its principle and it is flawed in its substance, too. It imports the identity politics into criminal law which will prove unworkable, profoundly arbitrary and divisive.”

Let’s hope this bill will be dropped all together.