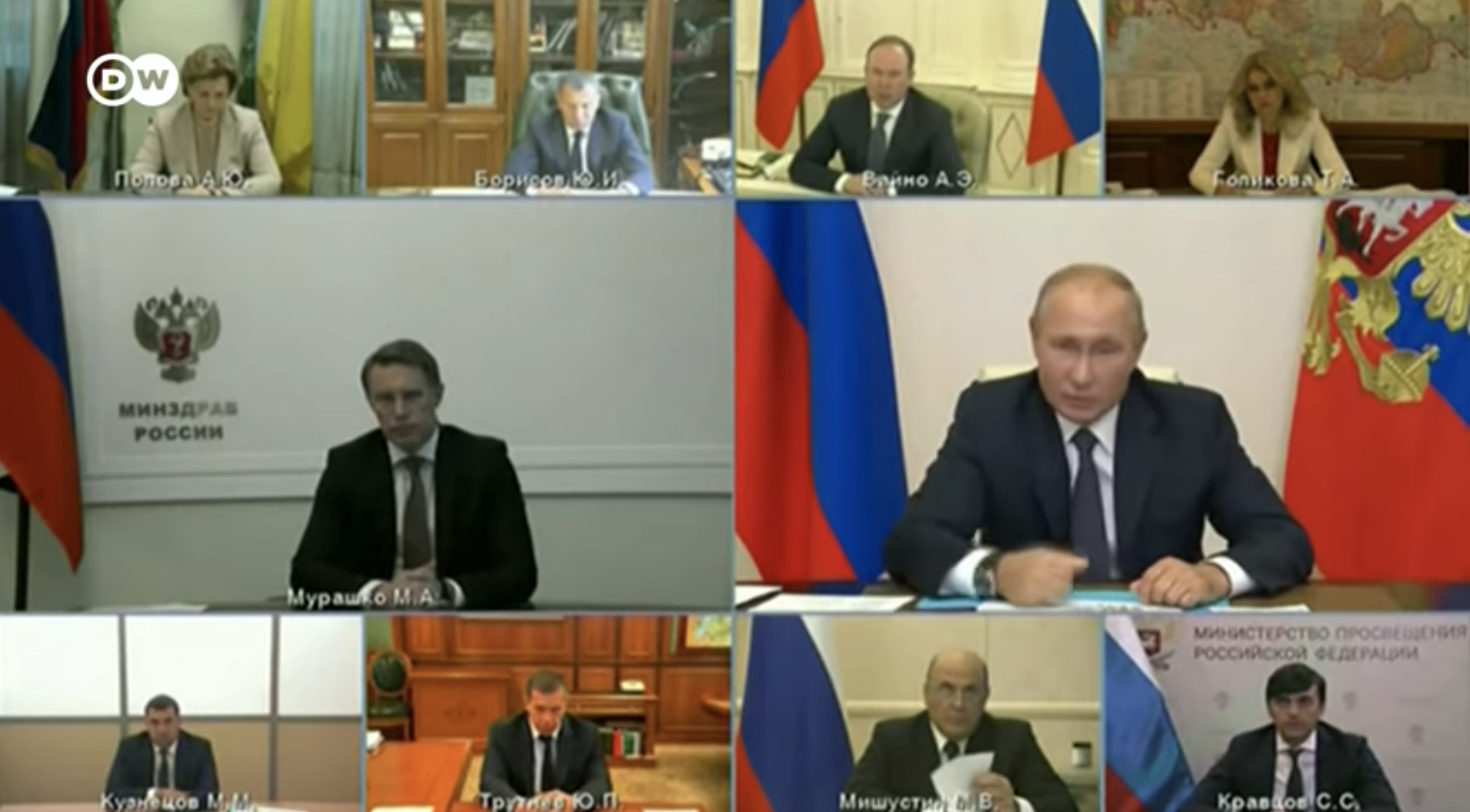 Russian President Vladimir Putin attended a press conference on Tuesday (August 11), during which he announced that the country’s Ministry of Health had approved the first covid vaccine, ahead of the US, and the rest of the world.

The vaccine was named #Sputnik_V, which perhaps suggests that #Russia was in a hurry to release it; after only two months of human testing. The antidote hasn’t even entered Phase III of testing, during which it is given to a large group of people, dozens of thousand, in order to determine whether it is safe for the general population; and whether the test results are better than the placebo probe. The most important indicator of those trials is the mortality rate in people who received the #injection. Vaccines are given to the healthy part of the population, so their standards must be very high, which is not always the case.

Shockingly, #Putin revealed that he had administered a dose of the newly manufactured #vaccine to one of his daughters (he did not specify which one) and that she felt alright after, even though her initial reaction was a slightly elevated temperature. The new formula is claimed to have been based on the harmless strains of coronaviruses, which usually cause a cold. Apart from the president’s daughter, a dozen other people received the injection, including part of the military and several scientists from the #Gamaley Research Institute of Epidemiology and Microbiology, who worked on the vaccine.Not everyone in Russia unanimously celebrated Putin’s success. Some health organizations have expressed deep concerns about the safety of the population to be injected and have made official calls to delay the vaccine from entering the market until it has passed all required testing phases. #WHO has already got in contact with the Russian health authorities, but so far it maintains the official narrative to only allow vaccines that have passed “unified standards of quality, safety and efficacy”. The Russian Ministry of Health plans to launch the vaccine on the market on January 1, 2021.The #inoculation should ensure immunity to the coronavirus for a maximum period of two years. Putin stressed that the shot will not be compulsory. He plans to launch the vaccination program in parallel with Phase III of testing, which may provoke a conflict with the #WorldHealthOrganization.

The current number of projects engaged in developing an effective covid vaccine is approximately 150 worldwide; 25 of them have already entered the clinical phase. Sputnik-V is to be produced in an initial number of 500 mln doses under the international agreements; 20 other countries have already ordered another 1 bln.Critical comments regarding the whole enterprise were made, among others, by the United States. The Secretary of the Department of Health and Human Services, Alex Azar, said: “The point is not to be first with a vaccine, the point is to have a vaccine that is safe and effective for the American people and the people of the world”. He explained that Russians did not disclose the data from the initial testing stages, and that their actions lacked transparency. A similar opinion was expressed by none other than the infamous Dr. Fauci, who said, he doubted that #Moscow had compelling evidence that its antidote was safe, because it had rushed too much. The international voices, at least those heard in the mainstream media, also uttered doubts about the reliability of the entire undertaking.

Azar added that a vaccine prototype must pass Phase III of testing in order to be backed up with data that “shows that the vaccine is safe and effective and that’s what President Trump is leading with #OperationWarpSpeed”. Six vaccines are currently being tested as part of the program, and two of them have already entered Phase III, incl. the #Moderna project, which started in March and successfully completed the previous phases in just five months. At this rate, one hundred million “#goldstandard” doses are expected to be produced by December this year. The government will pay the vaccine manufacturer $1.5 bln, but patients will get their dose free of charge.

Regarding the Russian vaccine, Matthew Schmidt, a Russia expert at New Haven University, predicts: “Cheating on the scientific process hurts the perception of vaccine safety everywhere. (…) The fears that it’s unsafe could even stoke the #antivaccine movement and drive up the number of people who refuse to be inoculated because it will feed #conspiracytheories, in #theUS and elsewhere.”

Hopefully, that will be the case.