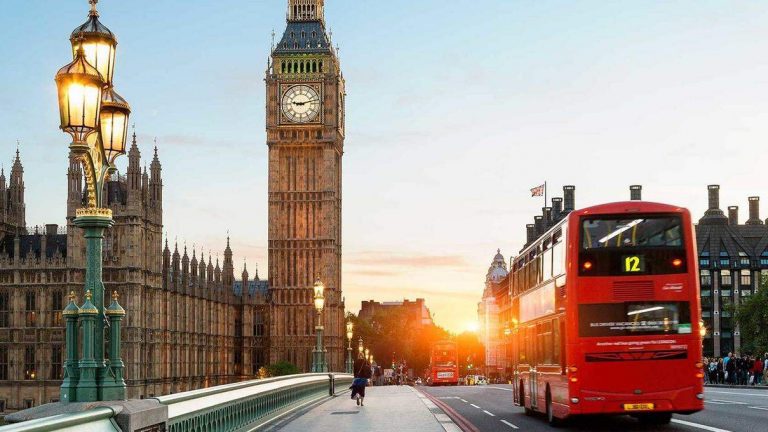 Following the NDTV news we report:

Johnson & Johnson launched a new late-stage trial in Britain on Monday to test a two-dose regimen of its experimental COVID-19 vaccine among thousands of volunteers, as the U.S. drugmaker expands its trials by geography and type.

The UK arm of the study is aiming to recruit 6,000 participants among a total of 30,000 people globally, scientists leading the UK trial said. Volunteers will be recruited at 17 sites across the UK.

They will be given a first dose of either a placebo or the experimental shot, currently called Ad26COV2, followed by a second dose or placebo 57 days later, said Saul Faust, a professor of paediatric immunology and infectious diseases who is co-leading the trial at University Hospital Southampton.

J&J signed an agreement for the two-dose global Phase III clinical trial with the British government in August, to run in parallel with a 60,000-person trial of a single shot of the experimental vaccine which was launched in September.

If the results of the single-shot trial are positive, the company said it could simplify the distribution of millions of doses compared with leading rivals requiring two doses. The efficacy of a double-dose vaccine could be affected if people fail to return to get their a second shot.

Rival drugmakers Pfizer and BioNtech said last week that their potential COVID-19 shot showed more than 90% efficacy in interim data from a late-stage trial, boosting hopes that vaccines against the pandemic disease may be ready for use soon.

While the Pfizer-BioNtech vaccine uses a new technology known as messenger RNA, J&J’s uses a cold virus to deliver genetic material from the coronavirus into the body to prompt an immune response.

The platform, called AdVac, is also used in an Ebola vaccine that was approved earlier this year.

“It’s really important that we pursue trials of many different vaccines from many different manufacturers and be able then to ensure the supply both to the UK and global population,” Faust told reporters at a briefing.

Scientists leading the UK trial did not give details of the other countries that would be involved in this two-dose trial, but said Britain is the first location to start it. Recruitment into the study will complete in March 2021 and the trial will last for 12 months.