Home » POTUS announces big changes in the US education, immigration & healthcare in the next eight weeks
World News

POTUS announces big changes in the US education, immigration & healthcare in the next eight weeks 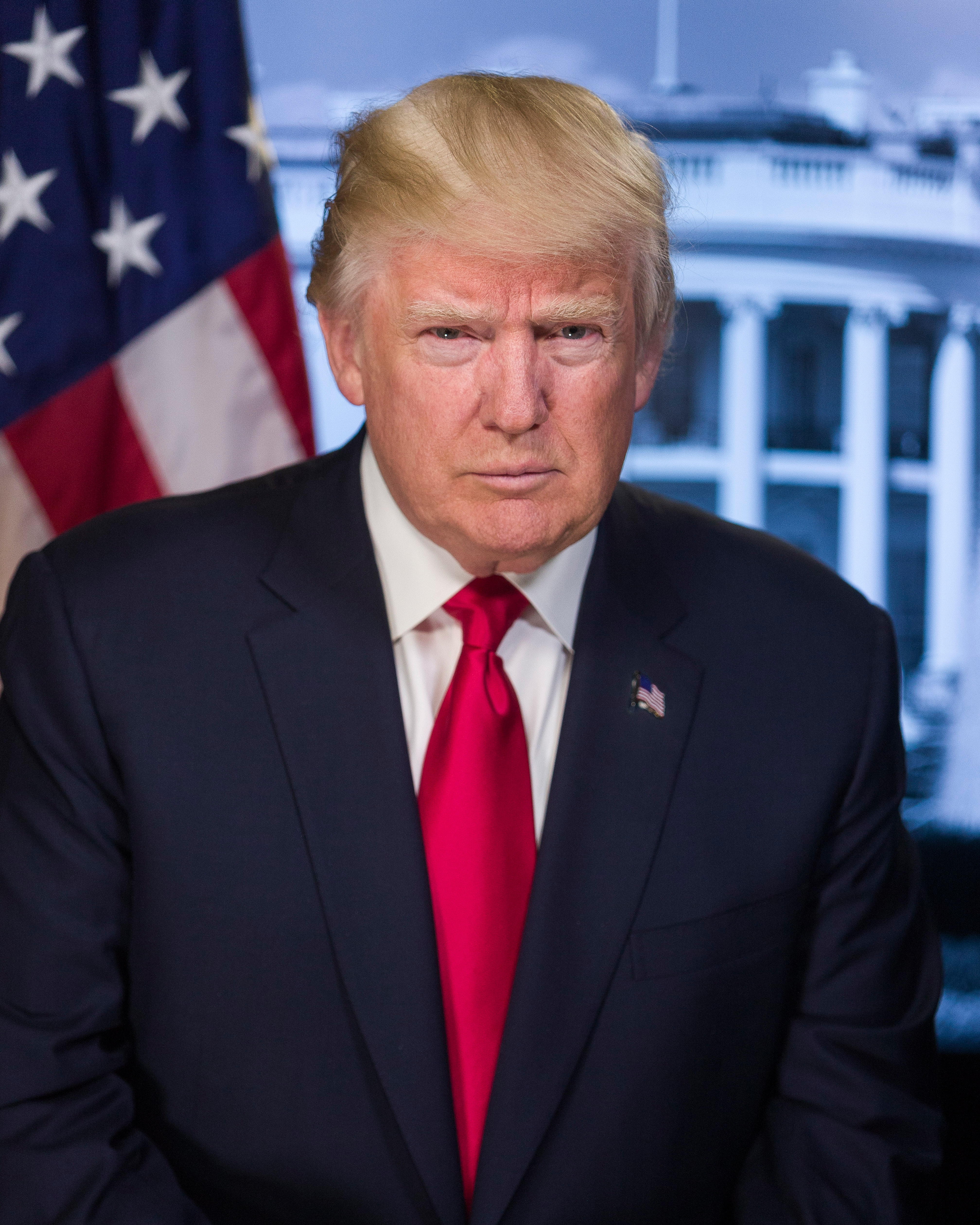 #DonaldTrump delivered remarks yesterday, July 16, 2020, about some „exciting things” that his administration will be announcing „over the next 8 weeks”. Those are „things that nobody has even contemplated, thought about, thought possible”. The projected changes will happen in regards to #education, #immigration and a “very complete #healthcare“ as well as other “things that people were hopelessly tied up in knots in #Congress” for about 30 years, in the procedural sense, because they were being stalled by the previous administrations. The plan is to implement the new proposals with the help of deregulation.

„You’ll see levels of details and you’ll see levels of thought that a lot of people believed very strongly we didn’t have in this country”. President also emphasized that those changes have already been set in motion and that “nobody is ever going to see 8 weeks like we’re going to have.”

#Trump has been working on the issue of relieving Americans from the overwhelming and business-stalling regulations since he entered the Oval Office in 2017. The goal has been to remove those #FederalRegulations, which were seriously threatening not only commerce itself, but also the standard of living of average Americans. Those standards plummeted dramatically during the last few decades, leading to a severe impoverishment of citizens, their families and even whole cities and regions. Many Americans found themselves in debt for life, unable to safely navigate their deteriorating financial situation. And the new regulations that kept coming under previous presidents, were not helping them rid of this debt; quite contrary, they were sinking them deeper into debt. Those laws involved an increase in the income tax over the years and moving almost all of the production and manufacturing jobs to China and other countries.

During the last three and a half years in the #WhiteHouse, President Trump managed to increase the ratio of regulations being removed, per every regulation added from 2:1 at the beginning of this term to nearly 8:1 in recent months. According to the numbers mentioned by #POTUS during the speech in the Rose Garden the previous administration added 600 new federal regulations, filling over 16,000 pages; the current administration has already removed 25,000 pages. Those hundreds of new rules costed an #AverageAmerican an additional $2,300 per year, not sparing those with a poverty-bordering income, including many African Americans.

Trump is undoing the lingering bureaucratic obstacles put in place prior to 2017 whose main objective was to slow down any attempts in implementing innovation (extending the statutory waiting time for new proposals to be introduced) and furthering the economic prosperity of the US and its citizens. Sometimes, less is more. Once the obstructive laws are gone, it will be easier to enact new, exciting developments.

“We’re going to get things done. (…) So I think we’ll start sometime on Tuesday” – POTUS said.