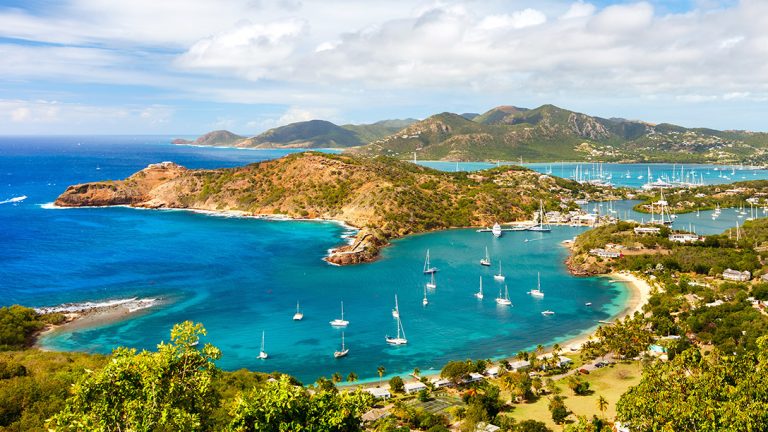 Have you been thinking about visiting the #Caribbean 🦀 and bathing in the sun while a gentle breeze cools down your skin nourished by frequent splashing in the ocean? 🏝

Let me take you on a tour to one of the tropical islands on the #CaribbeanSea, #PuertoRico! 🇵🇷

The buzz is true: the #island is awesome! ☀️ It has a perfect weather (not too hot! plus the body nourishing type of humidity), juicy, yummy 🌊 food and a sense of relaxation spreading onto indigenes and visitors likewise 😎

🌎 A bit about the #geopolitical situation: the Caribbean consist of many islands and some costal areas of Middle and Latin Americas, to which they are also linked culturally. Though they are considered to be more politically influenced by the North America. There are 13 (officially) independent countries there, like Cuba, Jamaica, Dominican Republic or Haiti, but Puerto Rico (PR) isn’t one of them… The region also includes so called overseas departments and dependencies (referred to as territories, constituents, municipalities etc.), which remain under the influence of the 4 historic colonial powers: Great Britain, France, Netherlands and the United States of America; and surprisingly, also of Venezuela and Colombia. PR holds a status of #theUS #commonwealth and is an organized unincorporated territory which means that it’s under the US jurisdiction, but the US constitution operates there only partially. Before that, during the entire European colonization period the island belonged to Spain, and became the US property only in the aftermath of the Spanish-American war from 1898. Puerto Ricans or #Borinquen (which is the original name of the native inhabitants of the island, #Taíno, who descended from the #Arawak people of South America…) were granted the #UScitizenship in 1917, but it is restricted in the sense, that they can’t vote in the US presidential elections; they also don’t pay the income tax 💵 though they do pay other taxes; the island is also the headquarter to the US #FederalReserve, which in the current administration is undergoing a severe transformation – to put it euphemistically.

The reason the US government acquired #PR over a hundred years was military and strategic 🛳 and that was to instal a #navalbase in the Caribbean (which was shutdown in 2003). The other reason was economical: to control the sugar resources and its trade.

The Caribbean is also famous for its #pirates aka #buccaneers; and in a certain way this tradition still holds true in the dominion of Puerto Rico… 🏴‍☠️